ARYAN BLOOD (Ger) – Through Struggle To Victory pro-tape OUT NOW!

Legendary compilation from one of the most radical and mysterious Black Metal bands of all time now available on pro-tape for the first time. Over 40 minutes of classic material recorded between 1996-2003. 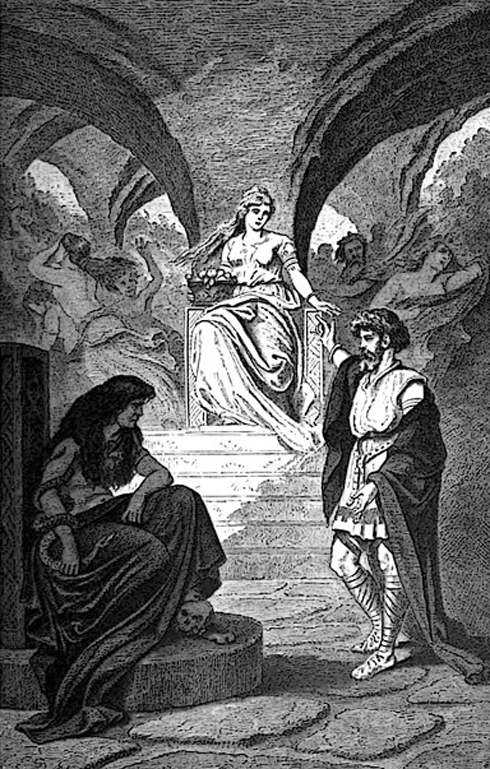 “HEL” is a new release featuring rehearsal demo versions of two new songs that will appear on the upcoming full length album. Pure Vinlandic Black Metal full of Aryan Heathen pride and contempt for the modern world. Limited to only 50 copies.

This entry was posted on Monday, November 25th, 2019 at 21:42 and posted in Music. You can follow any responses to this entry through the RSS 2.0 feed.
« IN TIMES OF STORM
NEW BLACK VAULT »